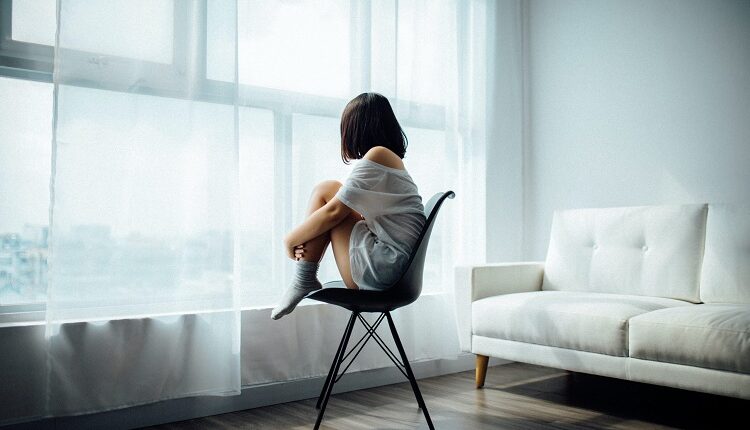 Living with chronic illness in incredibly difficult but living with an illness that is invisible can be even harder. There are a variety of illnesses, of varying degrees, that are classed as ‘invisible’ as they don’t produce any obvious ailments, like depression, anxiety, and Fibromyalgia. So, how do people who suffer from an invisible illness cope?

When living with an invisible illness you quickly have to learn how to be efficient in your job and life even when you are experiencing pain. Unfortunately, life still plays out around you when you are suffering so most sufferers have learnt to push through their pain.

With illnesses like depression, anxiety, migraines, and Fibromyalgia you can sometimes work out what triggers your illness. Migraine sufferers often avoid certain types of food for example but when it comes to Fibromyalgia suffers can often be in constant pain.

Possibly one of the hardest parts of living with an invisible illness is the lack of understanding from people around you – if they can’t see your pain they can assume it doesn’t exist or isn’t as severe as you say it is. Quite often, people suffering from invisible illnesses can be viewed as hypochondriacs or ‘drug-seekers’. In order to combat this problem it is essential to educate those closest to you but to remember that you can’t win every battle.

So, what can you do if someone doesn’t understand your illness?

Unfortunately, it sometimes doesn’t matter how you explain your illness to someone – they may never understand. Instead of attempting to force them to understand, just allow them to witness your struggle without comment.

Bear in mind that invisible illnesses are incredibly common, so they next time you are in a situation where you feel pain it’s likely there is also someone close by who is also feeling chronic pain or fatigue. Equally, ask yourself; do you understand everything your friends are going through? Have you thought about how much pain they experience in life? The loss of a job or the affair of a spouse are things which they may be thankful of your empathy towards.

When people don’t understand your illness don’t let it affect your relationship with them – it is still possible to maintain a relationship. Accept the amount of understanding they can offer and back off if the relationship becomes too difficult.

Quite often, when suffering from an invisible illness you can be bombarded with the super annoying ‘but you look so good/fine’ comment – how should you respond to this type of comment? It’s all too easy to become irate that the person does not understand the severity of your pain but how should you really be answering this statement? Firing back bitter comments can often alienate people further so it’s best to remain calm and dignified in your response – if you really want to, take this opportunity to send them in the direction of some research, in the hope that it might elevate their understanding.

Carley Forrester is a freelance writer who occasionally suffers from anxiety disorder and regularly writes about the topic in order to raise awareness.

I'm Jack Adams a writer. I'm an Innovator and I love re-inventing. I'm committed to making the world a better place. - Publisher and Journalist

Body Builders: 5 Shake Recipes You’ll Be Sure To Love With Your Workout

Why You Should Not Reject Going Into A Rehab Clinic

Self-Storage Facility For Business Use- Mississauga

All About Cushing’s Disease In Pets